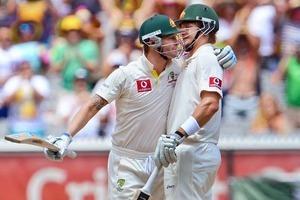 The Test series are the most popular international cricket events and last from two matches to six matches. The Six-match events were more common in the 80's, and the Ashes Test series in England was a six-match series from 1981 to 1997 The most important series last four or five matches, while the less important ones last two to three matches.

There are a number of trophy's that can be bet on such as;