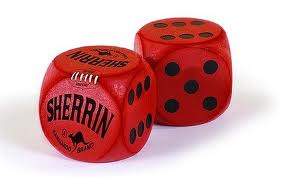 AFL betting is one of the most popular choices for punters across Australia, it has a unique appeal as a sport that is purely Australian and is well documented in Australia's Sporting History, the Australian Football League has dynamic action on the field and has a tribal following among its clubs, especially in heart of the game's birthplace, Victoria. The AFL is the governing body and the major Australian football competition. In 2011 there were 17 teams after the Gold Coast Suns joined that year and since then the competition has expanded to 18 teams when the Greater Western Sydney Giants entered in 2012.